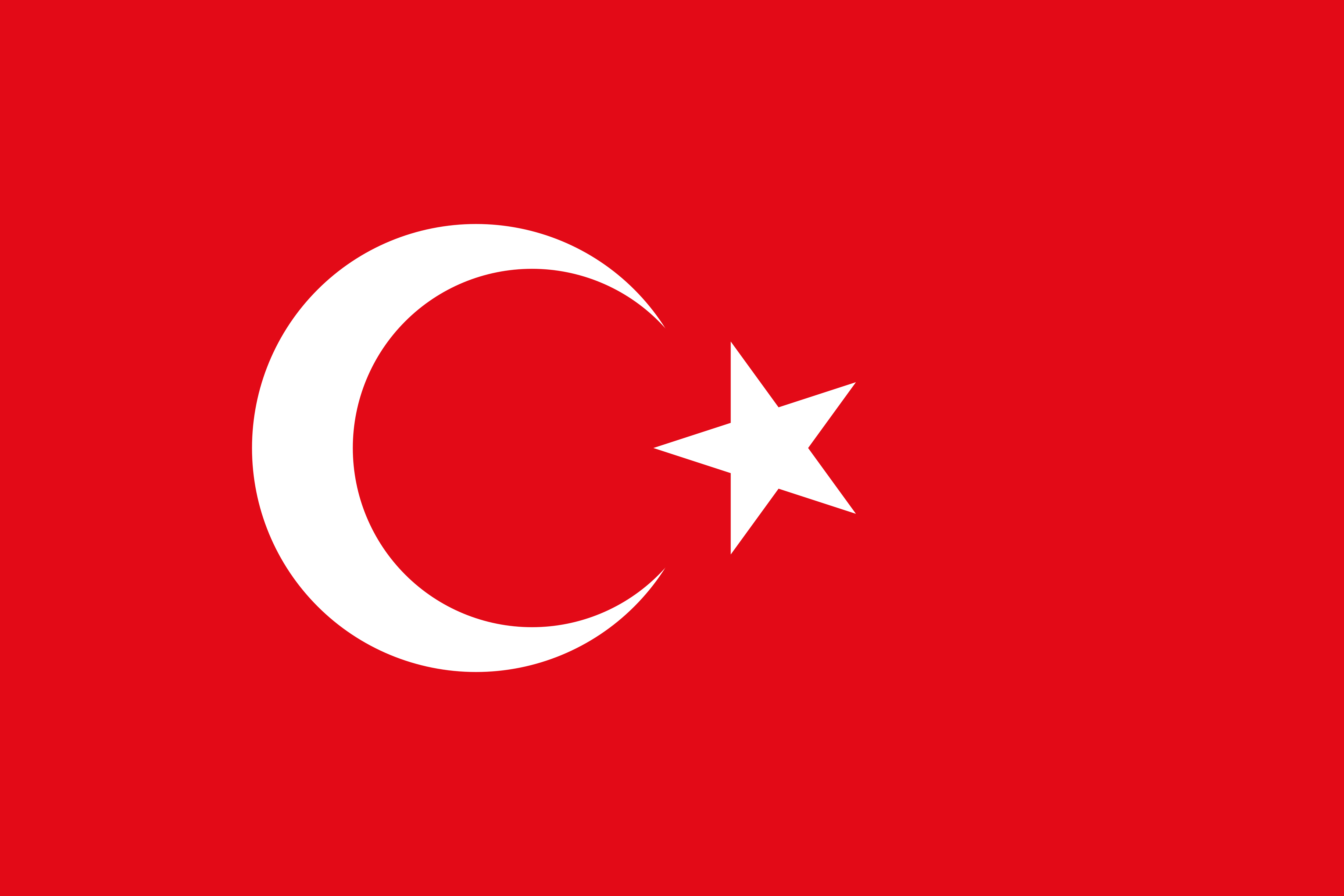 My father, Stephen Hasan Durmaz, a native of Turkey, arrived in America as an illegal alien. Over the course of years from 1954 to the early 60’s, he made a total of three attempts to enter into America before securing a legal status.

On his first attempt he was a member of the Turkish navy when he decided to “jump ship” while they were ported in the New York harbor. His criminal activity was discovered, and soon after he was found and sent back to Turkey.

On the second attempt he stowed away on an ocean liner headed for New York. When my father came out of hiding, he realized that he had come out too soon. The authorities turned the ship around and returned him to his homeland of Turkey.

It was on his third attempt that he successfully positioned himself to stay legally by marrying my mother, who was a green-card-holding legal resident from Scotland. Through my mother he obtained his get-out-of-jail-free card, although he was still nervous about his newly established legal status and would instinctively dodge approaching FBI agents.

To appreciate the character of my father, it is helpful to know a little about the family name—Durmaz. The Durmaz name is made up of two words: maz, which means impossible, and dur, which means stop. To be a Durmaz is to be one who is impossible to stop. That is the Durmaz character. And that was my father—a man with a destiny to leave his country, where Islam is the predominant false religion, for a land that has been ordained to be a light and hope to the nations, a city set on a hill. This is because the gospel of Jesus Christ, which is the proclamation of internal liberty from sin and external liberty from the oppression of man, has had its fullest effect in America like no other nation in history, reaching the highest sphere of civil government—the nation.

Another character trait that embodied my father was his love of learning. And that is truly amazing because my father had no formal education whatsoever. In fact, because his father needed his help to build fruit farms in Turkey, my father went no further than an eighth-grade education. Yet despite that apparent setback of the lack of classroom learning, my father taught himself to speak the English language and thereby provided for himself and his family in America.

I mentioned earlier that my father served in the Turkish navy. His job was that of radio controller and telegrapher—sending and receiving Morse code messages. When opportunity presented itself, he would turn the dial on short wave to American radio broadcasts—because he was determined to learn the English language. My father had a love of learning. That love has been burned into me, and now I in turn am imparting it to my five arrows.

Because my father learned the English language and settled in America, he heard for the first time in his life that he was a sinner with the wrath of a holy God upon him and that the only hope of salvation is through the sacrificial death of the Son of God—Jesus Christ. Years ago I asked my father why he became a Christian, and he said that he knew the truth was not in Islam but in Christ alone.

In addition to a love of learning, my father also had a desire to teach his children what he knew. I am so grateful to my father for teaching me the fine art of professional window cleaning—a trade he learned working on high-rise buildings in New York City. Some years after moving to Oregon in 1974, my father took me on window-cleaning jobs with him and slowly built into me a skill that would serve my own family as I built a window-cleaning business from scratch.

As a result of what my father did to not simply give me a fish for a day but a fishing pole for life, I have been able to be a source of blessing to other men and their families as I have employed them in the field of professional window cleaning. Some of those men are here today, and I am honored by your presence that you have come to see and hear about the man who put me in business—my father.

My father had a love and taste for quality. As young children, my three sisters, my brother, and myself learned all about processed food industry terms such as BHA, BHT, preservatives, artificial color, artificial flavor, monodiglycerides, and other difficult to pronounce words.  In our household we did not get to eat those colorful cereals other children enjoyed. We saw the commercials on television, but my father worked hard to feed his children shredded wheat, Grape-Nuts, oatmeal, and has anyone heard of millet? The most exciting cereals we were allowed to eat were Honey Nut Cheerios and Raisin Bran.

When it came to enjoying a big pancake breakfast, Mrs. Butterworth's and Aunt Jemima were nowhere near to be found on our table. Only 100% pure maple syrup in a tin can with a picture of a log cabin was on our table. I thank my father for teaching us children the difference between the “real thing” and what he called “imposters”, which are all for the sake of a quick buck.

This is another reason that my father rejected false religions for the authenticity of biblical Christianity. He saw the impurity of false religion for what it was in contrast with the authentic taste of the good news of Jesus Christ.

With the birth of our children over the last six years, my household was especially delighted to have my father at our meal table. My father served our household these past six years by assisting us with our children—simply by reading to them. They loved to have Grandpa Stephen read good books to them, and he would read to them for over an hour, they failing to comprehend how wearisome that could be to a man in his seventies.

The last few months of observing my father deal with his deteriorating health and learning of his diagnosis of advanced stage bone marrow cancer, though sad, has been a gift from God. In the last months and weeks of his life, there has been more communication and cooperation among us siblings to serve my father—that was previously foreign to us. I see a new work of God’s Spirit among the Durmaz adult children.

We love you, Father, for your unceasing prayers and servant's heart for your children and others around you. We long to see you when we meet again in the heavenly kingdom.