The Mission of Our House

In Service to Yours

Your family is a government under attack from foreign enemies on American soil. However, America does have an unseen King. Therefore, you do not need permission to do good on the King's land TODAY because His law is liberty to do good TODAY. That's great news!

My family government has been resurrected out of the ash heap of Babylonia captivity, and so can yours.

Join us to resurrect the idea of America in our lifetime—the art and practice of Christian self-government.

The Durmaz Household Embassy for King Jesus is called to help families experience what is good in America—the liberating power of Christ to govern your family, your business, and your church body according to the highest laws that exist—the perfect law of liberty, written in the revelation of Holy Scripture, enabled by (grace) His Holy Spirit, and the Law of the land to prevail over enemies to the government of Christ in your life and family.

Want to resurrect the government of your family? Join us here. 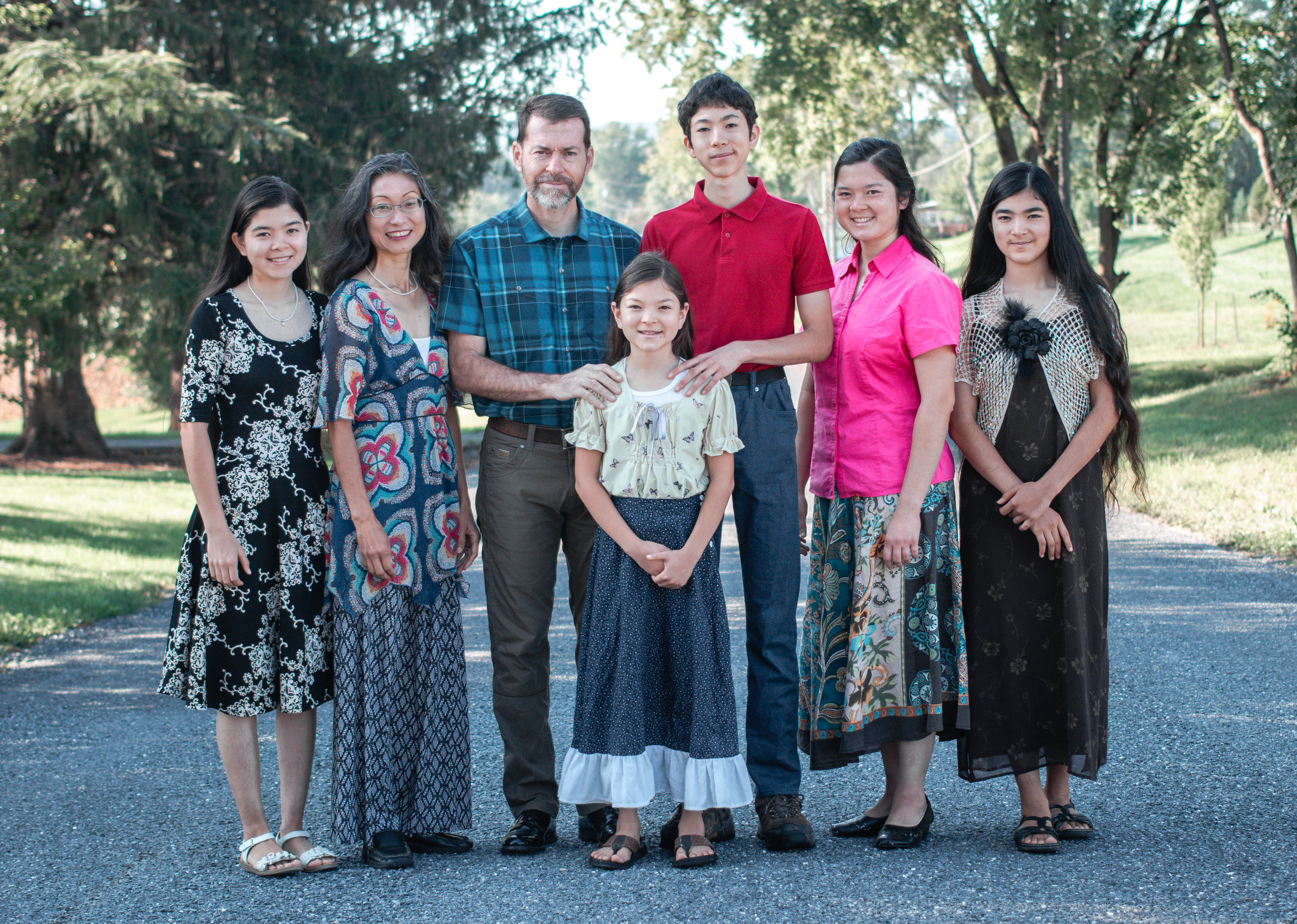 Because of his union relationship with the Author of Liberty, Barry's business is his family and the business of his family is the government of America's unseen King Jesus Christ—the earth's rightful Landlord.

Barry is passionate about exercising, promoting, and defending the world overcoming truths of the government of King Jesus Christ on His land. That is His land America, His land Japan, His land Scotland, and His land Turkey. One way Barry exercises, promotes and defends the government of Christ is through his writings. Jesus as the Master Communicator trains Barry's hands for war and his fingers to fight on the keyboard—the art of fighting without fighting.

Here are some of His KEY published works:

January 2011: A Biblical Critique of the Concerned Christian Vote—Principled or Pragmatic? Reflective or Reactionary?

His first book, What Is An American?: How the Virtuous Government of America's Unseen King Deals a Death Blow to the Evils of Socialism, Marxism, and Communism, is due to be released in 2022.

How Obedience to the true Lawgiver Resurrects Household Government

"Most assuredly, I say unto you, he who believes in Me, the works that I do he will do also; and greater works than these because I go to My Father"
—John 14:12

Barry prevails against the rival deities of materialistic business, oppressive churches, and tyrannical state by his standing in Christ's kingdom government of business as ministry, liberating church, and the governing state.

He leads and trains his family and others to do what is impossible to the natural mind—govern yourself in every area of life.

With real-world exploits, he tells his story of this world overcoming power to govern yourself and express the true person you were created to be.

• In 2007 he withheld consent to divulge the property of his private labor to the domestic terrorism of the IRS, calling their bluff on a $500,000 income tax liability.

•  A non-taxpayer for 17 years. Experiences the economic liberty of Christ.

• In 2013 he gave his business away after 26 years. He went from a monthly salary of $6000 plus benefits to less than $1000  teaching English and managing bamboo forests in the mountains of Japan. His family lived victoriously 60% BELOW the US federal poverty level.

• Separated from three oppressive church institutions found in rebellion to the law of Christ—Barry was vindicated when they were forced to close.

• Eight times secured U.S. Passports for his family and a visa for his Japanese wife without providing Social Security Number to the Department of State.

• Lead his family to Japan without any guarantee of housing, work, or church body life.

• To this date, saving federal and state education agencies over $450,000 by educating his five children for 19 years.

•  In 2019 Abated a SUMMONS TO APPEAR by challenging a victimless traffic "crime." Writing papers professional accuser lawyers cannot answer by opening the superiority of his family court over the inferior trial court.

• From June 2021 - March 2022 overcame the financial detriment of a Breach of Contract.

• Travels freely on the King's land in America, called public roads, without permission from money-loving evils of licensure by a Department of Motor Vehicles intended for public state employees and commercial drivers, not the private sector of bodily locomotion, and voluntary associations.

This and many more world-overcoming exploits to live the authentic American Dream—freedom to live under the government of America's unseen Lawgiver.

Want to experience the resurrection of your family government? Join us here.